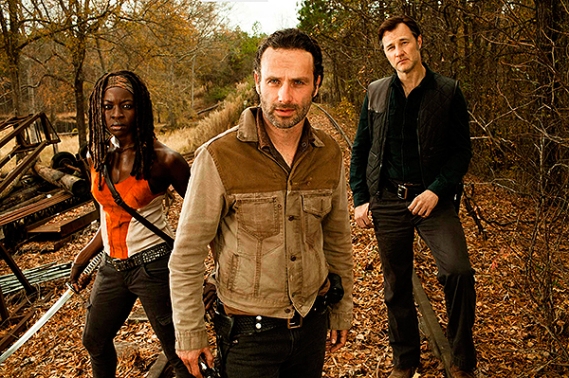 Raymond McCrea Jones, a small town kid from Kansas has made a photo career working for some of the biggest and most respected publications in the world.  Jones still tells people, “what I learned at Randolph Community College formed the foundation for everything that I still do today.” He left RCC with a toolkit consisting of knowledge of color theory, color printing, film processes and chemicals, studio lights, and portrait techniques.  He utilizes these skills while working currently as a photographer and filmmaker represented by Redux Pictures and The Lisa Ekus Group based out of Atlanta, GA.

Jones took his first internship at the High Point Enterprise, a small publication where Jones gained experience within his creative outlet. At the Enterprise, Jones was guided by ways of “old school” photography; he insists were crucial to his development. Jones continued his pursuit of photojournalism by taking an internship and ultimately a staff job at the NY Times.  “I am proud that I worked so hard for so many years and that I had made it to the top without sacrificing who I was or what I wanted to do”, Jones stated. He transitioned from the NY Times to working for CNN one of the largest television news companies.

Jones has never been a stranger to the hard work that it takes to bring his vision across through photography. His first book, “Out of Step, Faces of Straight Edge”, was published in 2007 and took Jones over two years of planning, calling, favors, traveling, and documenting to complete his project. Jones’s next book “Birth of a Warrior” is his ten-week study of the breakdown of character and the transformation of 162 young soldier recruits going through basic training at Fort Benning, GA.  “Birth of a “Warrior” is due to be published in October, 2015.

Jones’s advice for current students at RCC is to: “Never stop creating. Work harder than you ever have before, and take advantage of the resources you have at internships.” Photography to Jones has never been about the pay, it is for the love of the craft and the essence of the medium in which he creates.